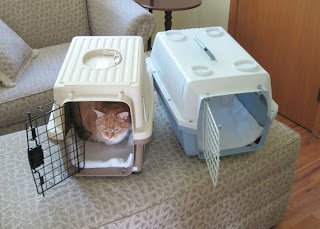 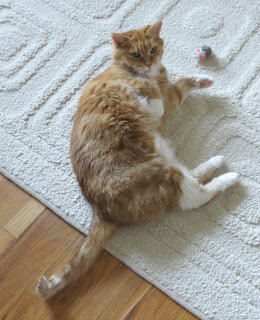 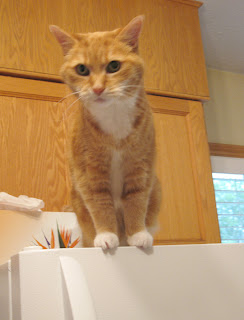 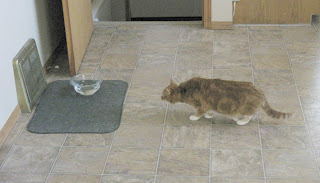 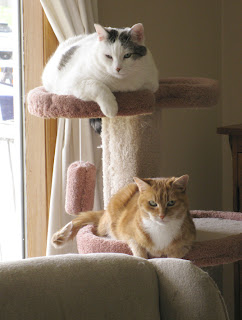 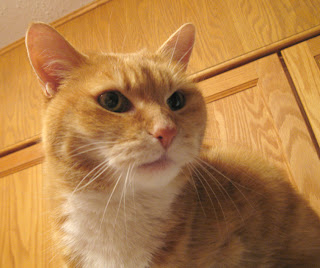 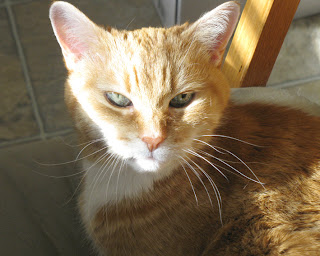 Relaxing on the couch in the sitting room, I can see out the big picture window in front of me. The view isn’t spectacular - the houses across the street - but I can see the sky, so strongly blue at this time of year, and I like it when the great cumulus clouds build in the afternoon, towering and white. Later they may gather and darken and the sun is hidden in the purplish blackness of a coming thunderstorm.

Sometimes I watch the trees sway in the wind. They are filled with leaves now of course, the brightness of their spring verdure fading into the waxy dullness of a hot summer. But against the white of the clouds in the blue sky, the scene is colourful and vibrant.

Then I notice that some of the window’s pane is not as clear as it should be. It presents a hazy, blurry effect of the outside. The lower left corner of the glass looks smudged and unattractive. I just cleaned the window a couple of days ago. How did that corner get like that? 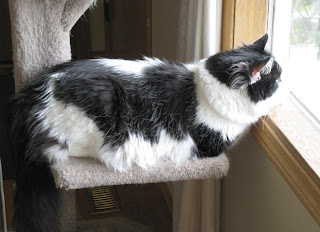 If Only Bath-night Would Never End

Anyone who has read the articles in this blog recently knows how much Renn loves bath-night. He enjoys lying on the mat -  after he calms down and ceases all his gyrations and flips and twists - while I am in the tub. This past bath-night, he was so relaxed, he didn’t move from his position the whole time, not even to study the water as it splashed. He lie on his back, with a leg over his eyes, resting in perfect contentment.

After the bath was over, he evidently did not want it to end. I suspect the fuzzy mat, though hardly comfortably thick, feels good to him, and the warm, moist air makes him drowsy. Who wouldn’t want to keep feeling that way? Alas, all good things must end - though some of us refuse to see it that way. 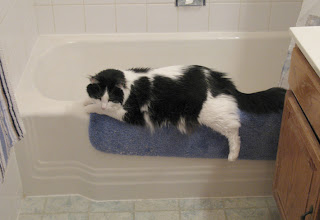 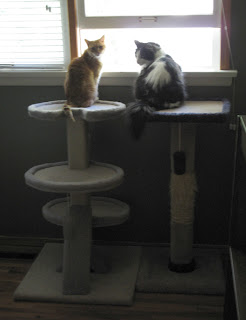 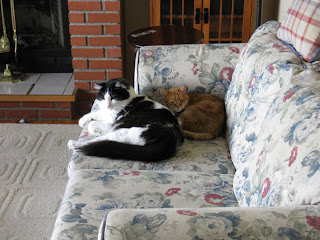 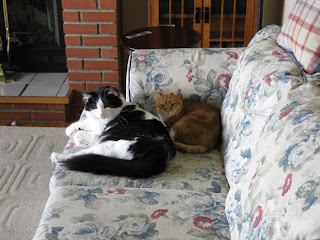 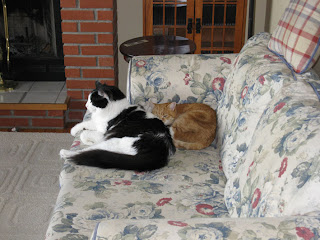