Despite his personal difficulties (ie. FIV, stomatitis, traumatically altered environment), Raleigh’s arrival in the cosy apartment has created much less of a stir than I thought it would. It may possibly have to do with my – so far – successful experiment to release all the beasts, and not confine any of them to any one room. The less restrictive setting seems to have benefitted everyone.

However, I have another theory for the – so far – peaceful transition to a six-cat household. It is inspired by one of my two favourite fiction books, Watership Down. The rabbits in this novel can count but just up to four. After that, the only number they know is represented by their word ‘hrair’ – ‘many’ or, more poetically, ‘thousand’. When Parker came to live with us, he was the fifth. The feline population here had reached ‘many’. Now, Raleigh has come and, since the number is, so far as the cats are concerned, the same as it was, regardless of the addition of a completely different animal, there is no friction, no trouble.

My thanks go to the late Richard Adams for his explanation of lapine arithmetic. Hopefully, it will maintain the peace in my increasingly crowded ‘warren’. 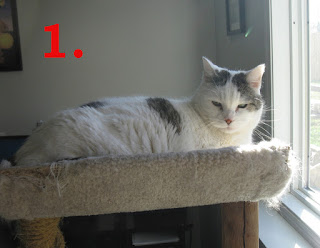 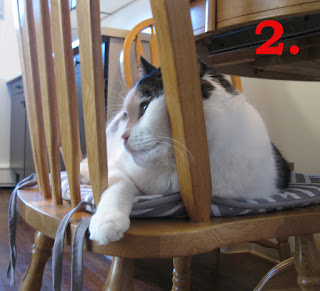 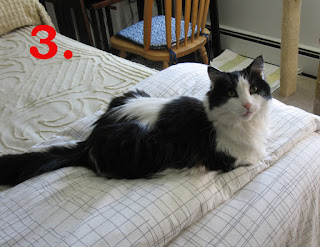 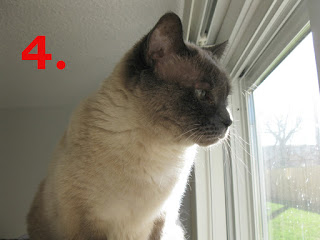 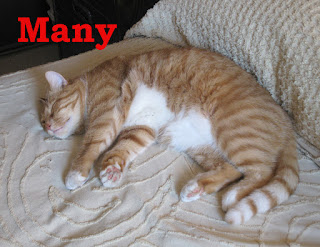 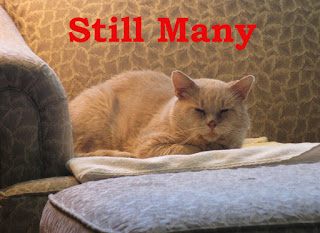