Cats change their habits much more than people, I’ve found. It’s true that cats love routine, and that they can be upset, even to the point of causing themselves physical distress, when that routine is disturbed. Yet they will often alter that routine, deciding that they dislike a favourite food, or preferring to sleep in a new location. These changes may be gradual but I have observed that they may also be sudden, and certainly unexpected. 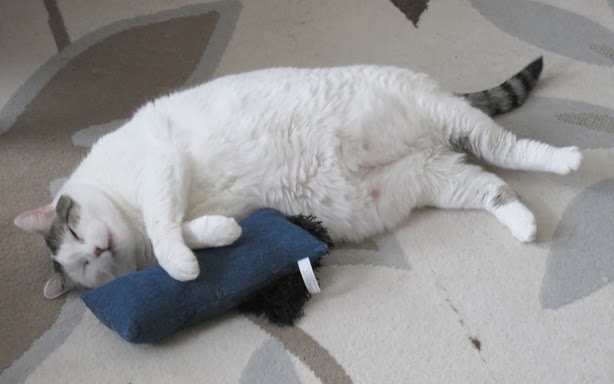 My cat Josie has provided an example of this. She used to love to eat her soft-food. She would clean her dish and ask for more. She would amble over to the dish of someone else, a dish still containing food, a cat not yet finished his meal, and try to intimidate her roommate into giving up his food to her. I always had to keep my eye on her. Josie’s appetite was how she became my Chubs.

But this is the case no longer. At some point - though I think this is an instance of a gradual change - Josie became quite particular about her soft-food, liking some flavours and abstaining from others (though which she prefers and which she doesn’t may not be the same from one serving to the next). She also doesn’t always eat her entire ration. Sometimes she does. Sometimes, she decides that she doesn’t want to eat it in the sitting room or dining area, and will flee to the bedroom. If I follow her there with her unconsumed meal, she will often consent to eat it in the new location. 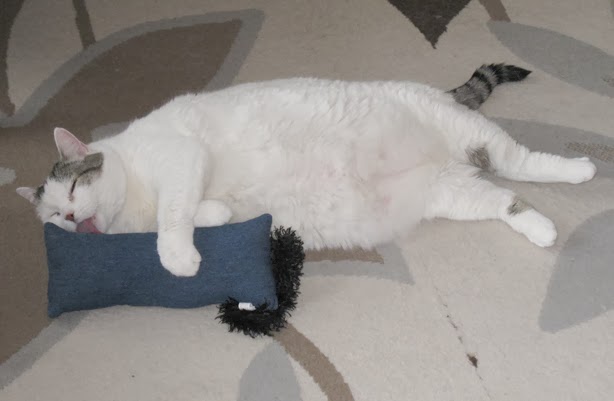 This has been going on for a while now, and one would think that it might result in the Great White losing some of her bulk. It has not. It has merely meant periodic confusion for me, and a maintained girth for her.

I’m not sure of the cause of Josie’s altered attitude toward food. She has certainly not lost her appetite; it has merely been adjusted. It may simply be a matter of advancing age. Senility? No, not quite. But my Chubs is ten and a half years old now, and her body may have different ideas toward nutrition than her mind does. She is still eager to see what I am offering at meal-times, and she usually does the cooking (!) justice. It’s just another sign that things won’t always be the same with a cat. They change, even if they don’t want to. They change, even if we don’t want them to. 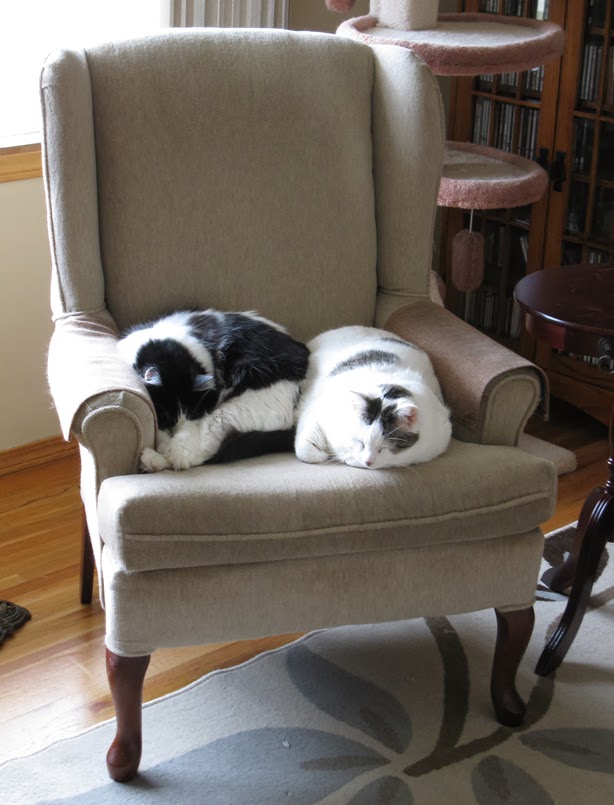