I hope everyone reading this has had a good start to the new year. Mine here has been less than perfect, as a trio of problems visited the household just as 2013 ended. One is getting better, a second will get better and a third better get better or we’ll be in trouble. I'll discuss each of these unpleasantries in its own article. 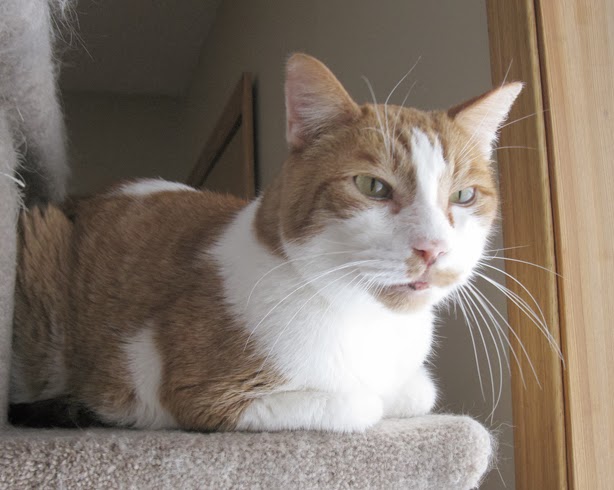 Bear-Bear continues receiving medicine to suppress his immune system in the hopes that this will increase his body’s output of red blood cells. I have mentioned before that his inability to regenerate those little components of his blood may be due to cancer, in which case there will be nothing that can be done for him. If it is due to his own body attacking itself, then this medicine, now being given orally, may help. But in weakening his immune system, it leaves him open to other problems. 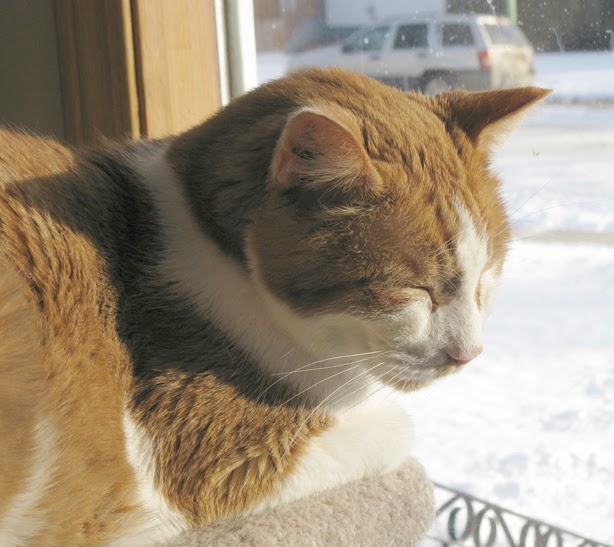 He caught one in late December. The BB has a bad cold. His nose is plugged, his throat is phlegmy and he sometimes has to breathe through his mouth. He is improving in this respect, the cold is diminishing, but it still bothers him. I hear him wheezing in the night, when the symptoms worsen. He will sometimes crawl up beside me when I’m in bed, and try to get comfortable next to me. I’m glad he does so, but the joy of his company is lessened somewhat by the mucous he constantly spits from his nose while trying to breathe. And then there’s the possibility of a sneeze, always in my face. It’s not his fault, of course, so he is always welcome. 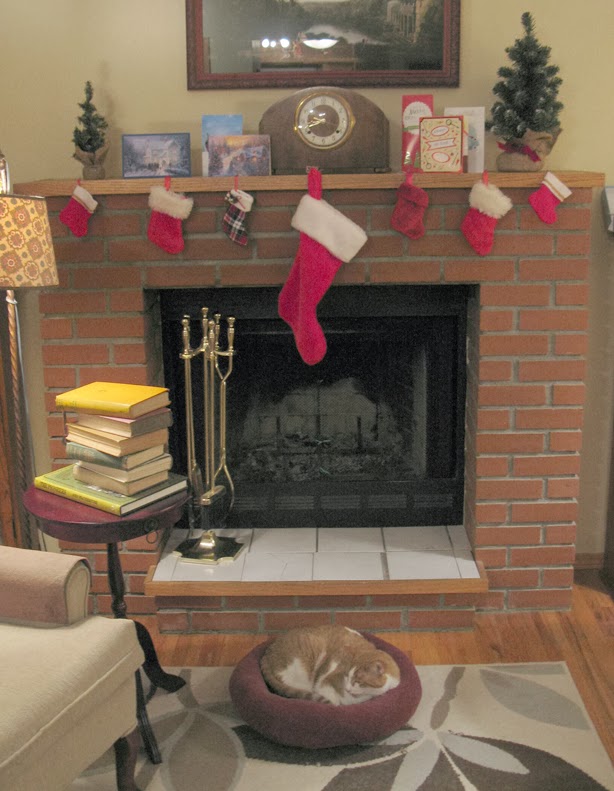 Bear-Bear has almost completely abandoned lying on his heated pad in the parlour. He has taken to lying on the sitting room cat-trees and in a cat-bed I have there. For some reason or reasons, cats periodically shift their habits. I don’t know why. As long as he is satisfied, I don’t mind the BB’s new routines. In fact, in the sitting room, he is closer to the other beasts, and more often in the same room as myself. I moved his heating pad to the cat-bed he now habituates, so he at least keeps warm. The sitting room is colder at night than the parlour. Does this mean that he is not feeling the cold as much, and that the medicine is increasing his red blood cells? (Anaemic cats often feel the cold more than healthy felines.)

I go with him to the doctor tomorrow, where I will ask questions and hope to get some answers. 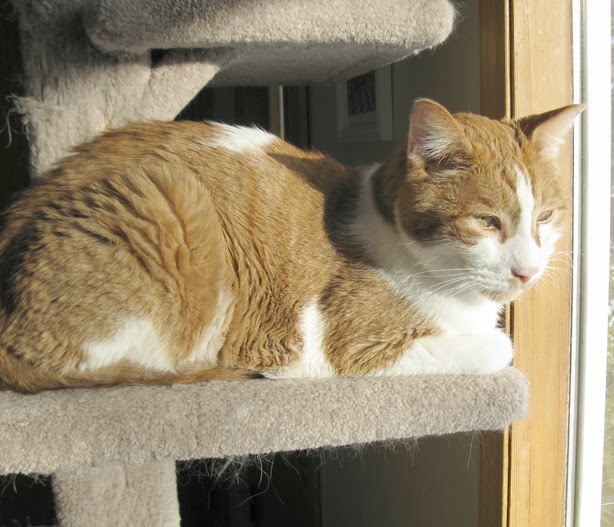