Bear-Bear was cremated after his untimely death, and his ashes were brought to me last week. I asked to have them. I’ve placed them on the bookcase in my bedroom, next to a photograph of my late friend; the picture is my favourite likeness of him. I put the BB’s little memorial where it is as none of the other cats would get up there to knock it over. They have little sense of respect at times, despite Renn’s regard in the image below. 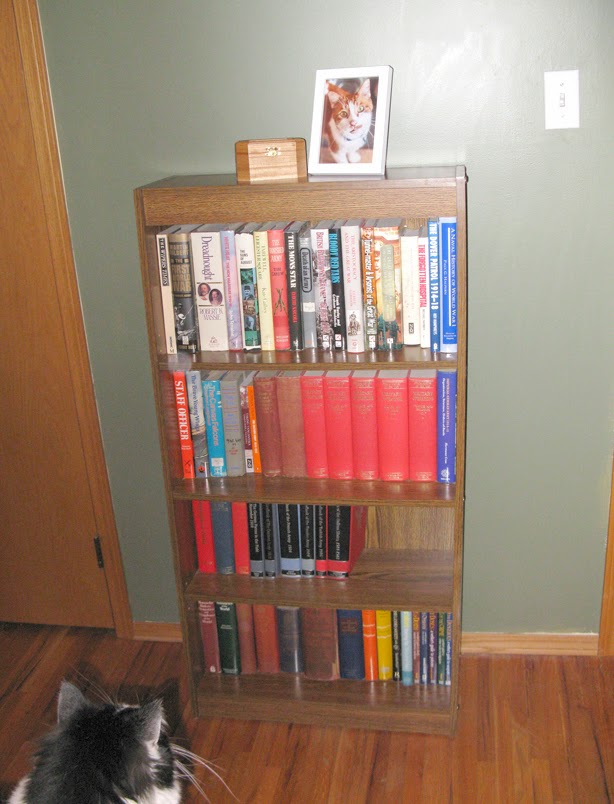 The mortal remains of even the longest of cats are reduced to a small amount after cremation. It seems unfair, somehow. Even sick, Bear-Bear was a presence. Now, this is all that’s left of him. 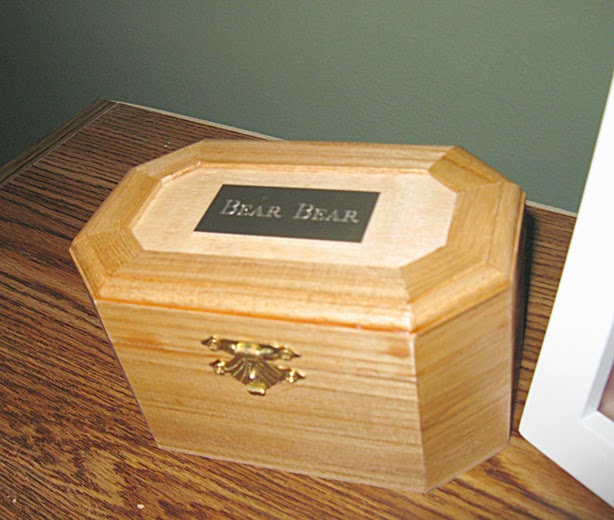 But my memories of him remain. Where did he come from? Whose friend was he before he was rescued? What was he called? His name will always be Bear-Bear now. Names are important in remembrance. They give faces to the faceless, laughter to the silent and warmth to the cold. The Menin Gate is one of the ancient entrances to the Belgian town of Ypres, where the British Army fought for four years in the First World War. On its sides are engraved the names of 50,000 British soldiers who have no known graves. At Verdun, the French raised a memorial carved with the names of a quarter million of their soldiers who vanished in that interminable battle.

Yes, names are important in recalling those who pass away. Names keep them close. My friend's name was Bear-Bear. I will remember him. 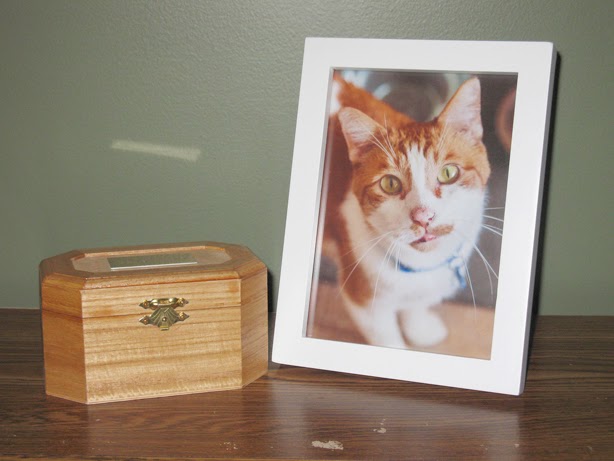