And for the Next Course...

Well, it was time for another attempt to get my beasts to eat healthily. So far, however, this time is proving a bit more successful than others. The hard-food that all are enjoying is something called Orijen, made here in southern Alberta, and full of good things. The surprising factor of Orijen is how much the cats like it. The bowl I fill with Orijen at the beginning of the day is empty when I come home from work in the late afternoon. I always have a second bowl, in which is Blue Buffalo hard-food; they used to like that brand, but now it is eaten only if there is none of the other. 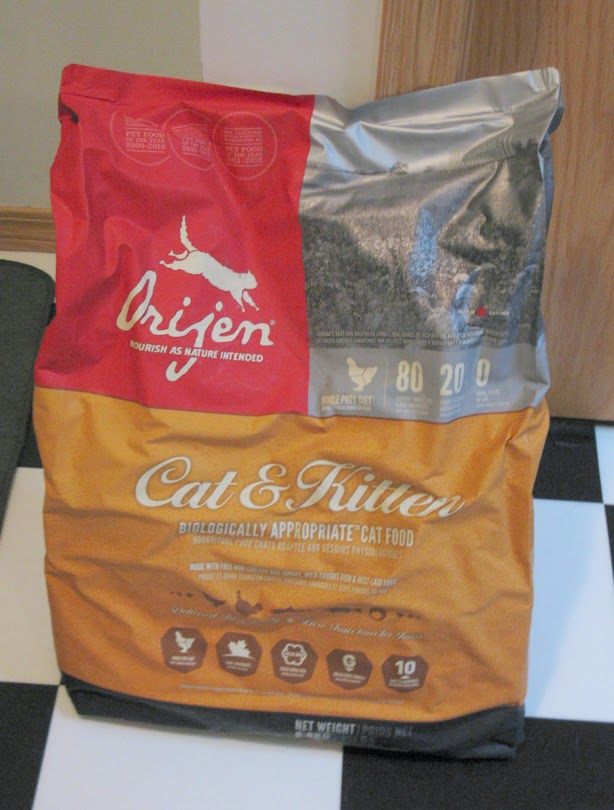 Josie, who has become fussier about her diet as the years have progressed, waits for the Orijen bowl to be re-charged after I have given the cats their soft-food dinners, as she likes to have a meal with more than one course. She literally greets the arrival of the filled bowl with what sounds like a cheer. Perhaps it’s a whine that I took so long over my task.

As it is a dense food, the animals should not have to eat as much as they do of other foods to fill themselves up. But apparently, it tastes good, as they eat enough to empty the bowl each day. And they like the flavour enough to swallow even the crumbs from the bottom. 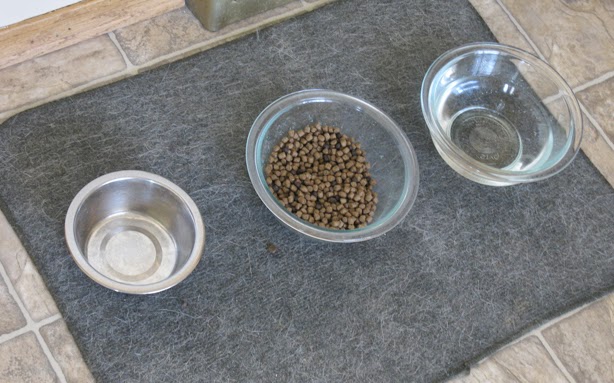 Now, on to the soft-food. After several experiments, I have hit upon a brand that seems to be holding its own among my finicky quartet. This is called Merrick. Most of the cats like the different flavours offered, though turkey, tuna, salmon and “surf ‘n’ turf” patés are the ones that most like the most, if you know what I mean. Even Renn, who is very reticent regarding soft-food, enjoys Merrick some of the time. I am trying less usual flavours, as well, even non-patés. I don’t usually have success with those. These include chunky or shredded recipes, and normally result in the sauce being lapped up and the dry cubes of meat, now largely tasteless, being abandoned. But in the cases of “chicken a la king” and “cowboy cook-out”, the whole serving is consumed. 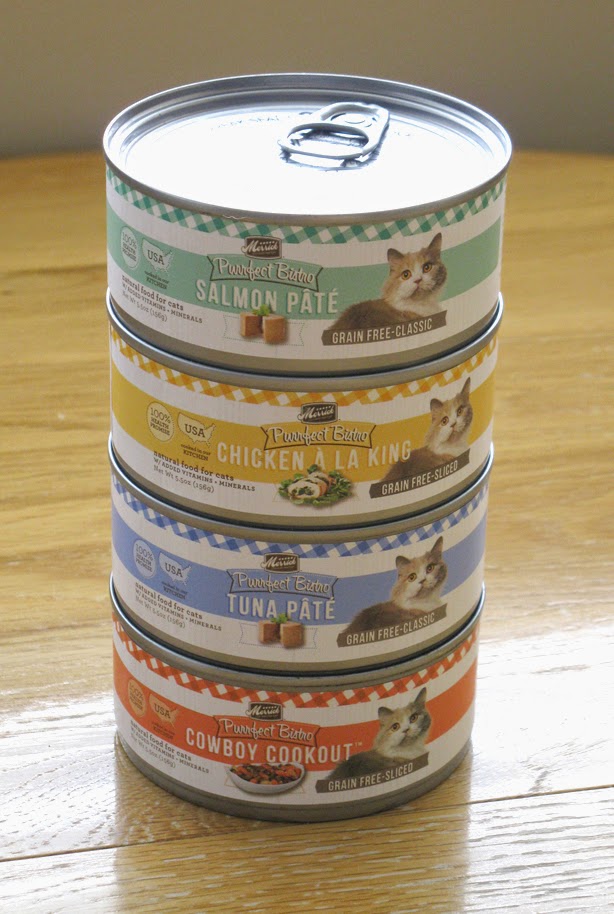 Yes, I’ve reached the point at which I am providing food called “cowboy cook-out” to my pets. I pay extra and go without so four cats can feel like Scott Glenn and Danny Glover in Silverado. But if they eat something good and enjoy eating it, then I am happy to serve it.

I retain a stock of Fancy Feast even so. When I provide a flavour of Merrick for which some of the animals are less enthusiastic, it serves as a garnish that gives it a flavour that they like.

All of this narrative is in a cautionary vein, however. I have gone through numerous brands and flavours of food, especially the soft-food, changing each time the beasts have gone off their latest choice. I’ll see how long this alteration of weather lasts, and see from which direction the next breeze blows.

But, lest you think I've forgotten something, here are pictures of my cats enjoying their new soft-food, including Renn, who must eat at a height (e.g. at the top of a cat-tree, on a table) and Josie, who removes her food from the dish to the floor in order to eat it. When she starts throwing it in the rubbish bin, I'll know she wants a new menu. 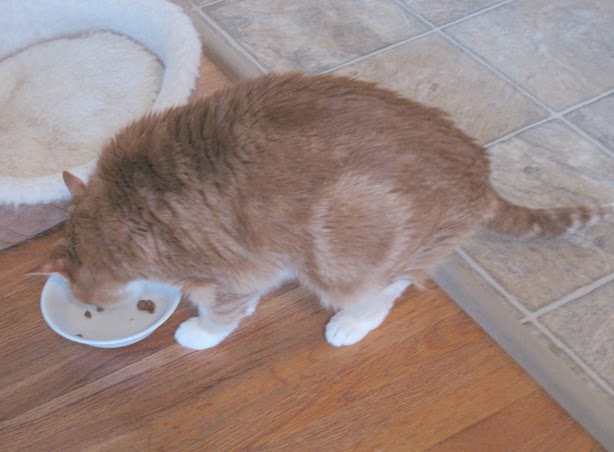 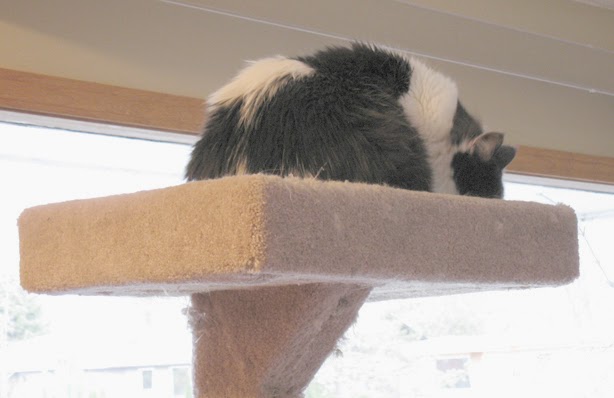 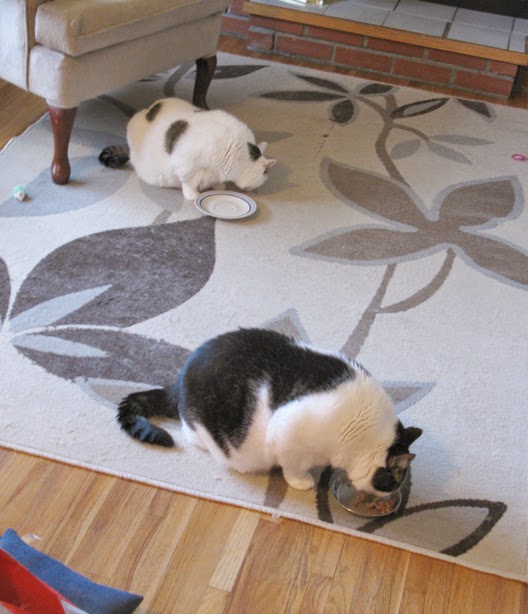