And a Happy New Year

The new year has begun. I spent New Year’s Eve as I spend most Saturday nights, watching a movie with Renn. The other cats are not film-goers and snooze elsewhere. Later, I read. This Saturday night was different only in that the year turned at midnight. I didn’t notice it until ten or twelve minutes after the event.

Last year at this time, I and the beasts had just moved into the apartment. Not everything had been put away yet, but I believe it had been only on the last day of December that the movers brought all our belongings over from the old house. It was the start of a new chapter of my life. Well, the chapter, except for the setting, was much the same as the previous. My life would not make a best-seller.

While many lives experienced tribulation last year, mine improved. It had been 2015 that had been a tough one for me. A friend of mine died in January, and Tungsten in March. Then I had to sell the house. Though hardly ground-breaking in its beneficence, 2016 was better. There were some health concerns with the cats, but nothing major. They are aging, of course, so their well-being will, I suspect, cause greater anxiety to me in the days to come. (As an aside, it was pointed out to me – by the lady who adopted one of Renn’s brothers – that Renn is not eleven years old, as I described in the entry “Mini-Renn”. I was confusing cats. My big boy is my youngest, at nine; Tucker and Cammie are eleven, and Josie twelve.)

This new year may hold challenges (I don’t care for challenges; they usually mean more work) but I am in a reasonably good position to meet them. I hope everyone reading this now is in at least as advantageous a situation – and even those not reading this. Happy new year! 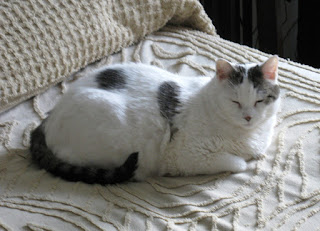 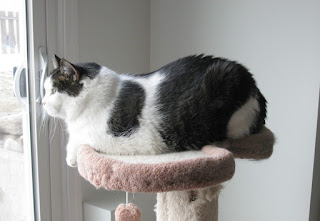 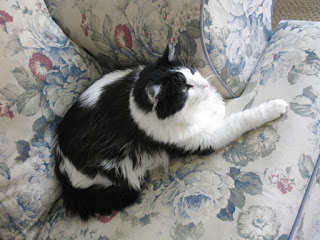 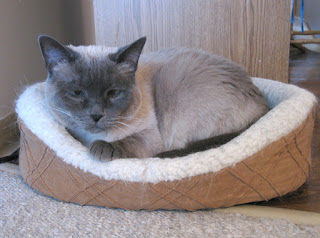