Her Name Was Tungsten

It was a silly name, really. But years ago, before I had a pet, I determined that ‘Tungsten’ would be a good name for either a cat or a dog, whether male or female. And so this little orange animal became Tungsten.

It’s been more than a month since she died. I had her ashes back after a week or so, but I was looking for the right picture frame for her memorial. I wanted something simple and straightforward. Tungsten was simple and straightforward, too; there was not much guile to her. She was the household’s top-cat from the moment she arrived. Well, when she arrived, there was just her and myself. With the growth of my feline family, however, Tungsten remained its head. None of the perma-cats disputed her authority. She grew to be friends with Renn, but kept even him in line. 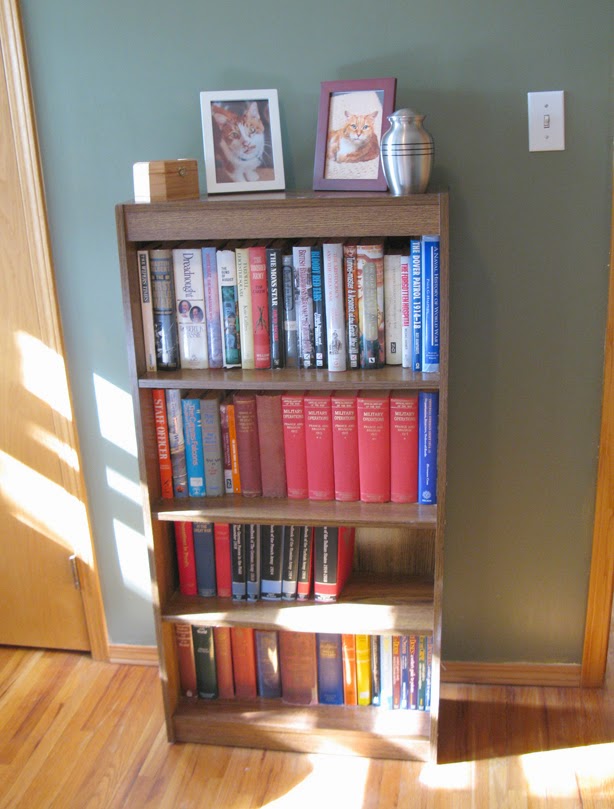 With me, Tungsten was insistent and bossy, soft and vulnerable. There were a few times when she would wake from a nap and cry out; perhaps her dreams were unsettling, and she was afraid. I would come and pet her and talk to her. She would purr and purr, and rub her fuzzy face against my hand. Other times, when I would be having a snack, she would walk over to me with her deliberate pace, as if she were going to receive nothing more than her due. I would have toast and tea before bed, and she would jump up onto my lap - latterly, I would have to lift her. There she would wait for her tribute - a little piece of buttered toast - after which she would get down and return to her cat-bed. It was a token, a symbol of what the tiny terror deserved as top-cat. 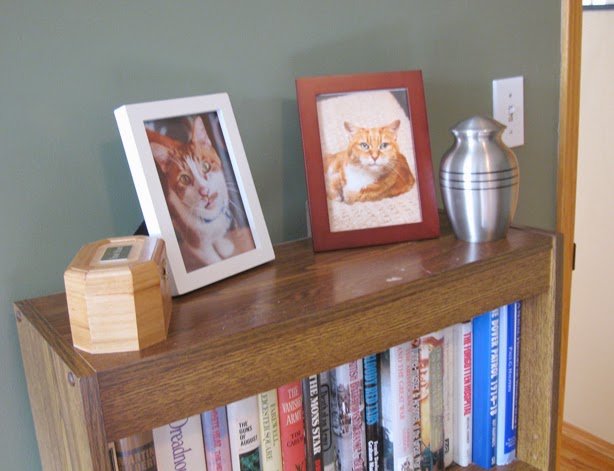 Tungsten was smart. She quickly learned routines. When I started giving her different hard-food from the others, in order to put some weight on her, I would provide it in the bathroom. I think I started that so I could isolate her from others who wanted her food. I would feed the orange one whenever she wanted, so she would sit on the threshold of the bathroom when she was feeling peckish.

Most nights, she would curl up in my hand while I lie in bed, and complain if I wasn’t lying in the right position to allow that. Some nights, she would stay in her cat-bed, which was heated, to keep that tiny, thin body of hers warm. That cat-bed was her favourite spot. She loved snoozing on my lap, and I spent extra time reading or listening to music because I didn’t want to disturb her when she was there.

So many memories, so many things of which I want people to know… But I know her. She will always be a part of me, a part of my life. Her name was Tungsten. I will remember her. 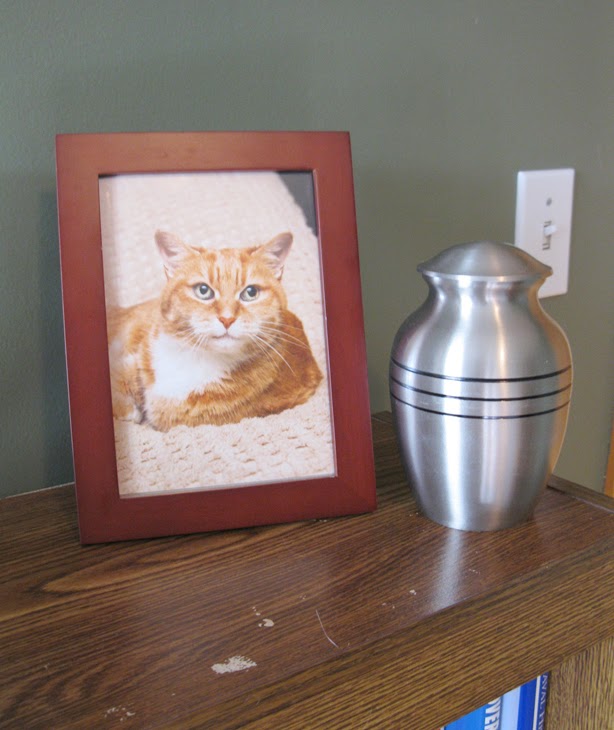