Christmas this year in southern Alberta was a white one. There wasn’t too much snow, but enough to make the scene rather pretty. The temperatures dropped as well, however, so that wasn’t as attractive an aspect. But it made my last Yuletide in the house rather nice, I think, and gave me and the cats something to look at for the last time through the big windows. 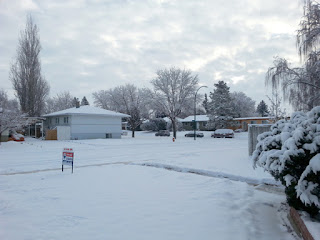 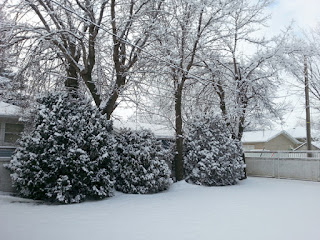