Even When I Sleep

I frequently dream when I sleep. I imagine most people dream, but I recall most of mine. They usually form a lucid story - or reasonably lucid, given the nature of dreams. There is a storyline, however truncated it may be, a progression of events, one causing its sequel, and so on. Now and then, I dream of cats. 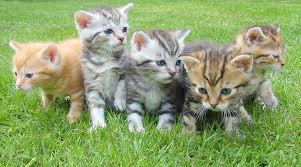 On the weekend, I dreamed that I was riding my bicycle toward my home. It was not the home I live in now, but was in a familiar part of my town. I passed three kittens walking on the sidewalk. The first turned out to be a puppy but looked like a baby hippopotamus; as is the way with dreams, even though it resembled an African animal, I knew it was a dog. That it was more hippo than dog, or cat, was not surprising: I had watched King’s Solomon’s Mines a few hours before. 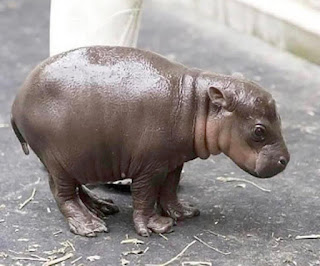 The scene switched to my home, to which, predictably, I had brought the kittens. One was orange, and kept changing size. When he was on the carpeted floor, he was about an inch long; in my hand, he was six or seven times that size. 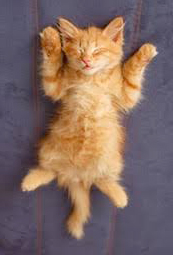 I was trying to find boxes to put them in. I don’t normally put kittens in boxes, of course, but the scene may have been influenced by the time when I had to take a kitten, soon to be named Echo, home from my work-place. I put her in a box (with air-holes punched in the top) for the short ride. In my dream, I could not find an empty box. There were dozens, hundreds, but all filled with items. 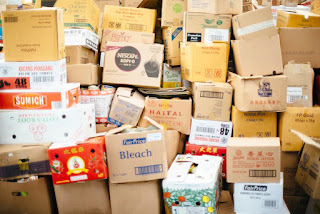 And then I woke up.

While this dream is unique, it is typical of its type: there is usually something happening, something interesting - not uncommonly, it is more interesting than real life - and influenced by events that happened in the waking world. Someone asked me if this dream was prophetic. Considering the constricted space in the Cosy Apartment, it probably will not come to pass. But, compared with some of my more fantastic dreams, there is always the possibility.

After all, our rescue group receives calls all the time regarding baby hippos being found on sidewalks… 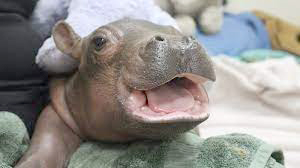