Spring had come to Idylland, and the sky over the Cosy Apartment Feline Sanitarium was a warm blue; smoky clouds were beginning to gather, turning grey as they approached. A storm was approaching but, for now, the day was sunny. Dr Bellen was relaxing on a bench on one of the lawns that led from the sanitarium’s buildings to the woods near by. It was a rare moment of relaxation for him, and he sat back with an open book. 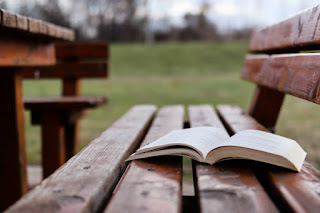 Then he glanced up, and saw a crowd of cats bustling toward him from one of the residence buildings. They looked purposeful, which often means trouble, as opposed to when they look casual, which always means trouble.

“This can’t be good…” thought the doctor, closing his book.

The crowd was led, not surprisingly, by Neville and Hector, with Renn, Dr Bellen’s most able assistant, pretending to keep order, but really going along with the group. The human saw that Madame Minuet was also amongst the assemblage. This concerned him, for she was very old, and he feared that she would catch a chill, even in the warm spring air. But she was wearing her spotted robe, so was probably comfortable enough.

“This seems to be a deputation,” the doctor remarked, when the clowder of cats stopped in front of him. 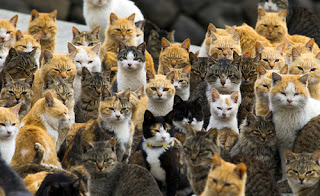 “Yes, well, we’ve heard things that are a concern to us, Doctor,” responded Neville, in his low, muttering voice. Normally, long-haired and shaggy, he had recently had his fur shaved for the coming temperate weather and, though he had been most dissatisfied with the process, he seemed to be secretly pleased with the results.

“And are you concerned, too, Madame Minuet?” Dr Bellen asked the newest resident of the sanitarium.

“I’VE LIVED MANY YEARS, DOCTOR, AS YOU KNOW, AND I FIND A MOB ALWAYS TO BE WORRISOME! I REMEMBER DURING THE PARIS COMMUNE—”

“You were in Paris during the Commune?” Neville asked dryly. 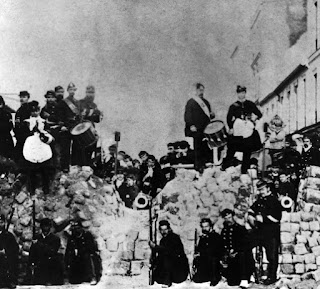 “It’s what hippies do, I think,” Renn volunteered.

“I DON’T WANT TO TALK ABOUT IT!” shrieked Minuet.

The crowd moved away from the old cat a couple of steps. In the awed silence that followed, Dr Bellen steered the talk back to the matter at hand.

All the cats regarded the doctor expectantly. Dr Bellen nodded.

“Well, yes, I will be going to the infirmary for a minor operation—“ 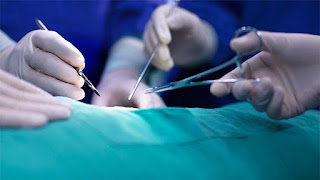 “I REMEMBER I HAD TO IDENTIFY THE BODY OF A MEMBER OF THE LEGISLATIVE CORPS BEFORE HIS AUTOPSY! IT WAS DREADFUL! I WAS LATE FOR MY MID-AFTERNOON NAP!” cried Minuet, angrily.

“An autopsy!” repeated Renn, horrified. "That's done after someone dies!"

Hector’s eyes widened as he stared at Dr Bellen. 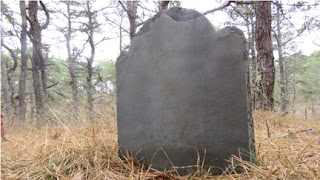 “No, no, I am not dead,” the doctor assured his audience. “How can I be dead? I’m obviously alive.”

“Cats have nyne lives but wun hasta end beefor th’ next beginz, so wut ar you in between?”

Dr Bellen frowned at Hector. So did Neville and Renn. Minuet scowled. Cats, being practical creatures, rarely became philosophical, so such examples, especially from Hector, usually took the human by surprise. He decided to skirt the issue. He stroked Hector’s furry head and he kneaded the grass.

“I will be going to the infirmary, just the other side of the formal garden, and having a short and minor operation. I won’t even be staying overnight.”

“Who will take care of us while you’re recovering, Doctor?” Neville inquired, as if buying stolen watches from some guy named Louis on a street corner.

The crowd moved away from Renn a couple of steps. In the awed silence that followed, Dr Bellen commented:

“As well, I have contacted members of other sanitaria, and they will be available to help whenever they are needed.” 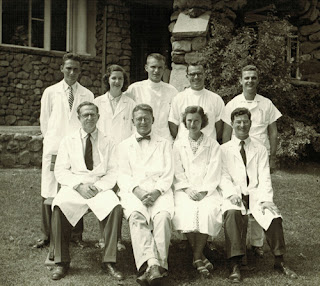 This appeared to mollify the crowd, as fuzzy heads nodded and bent closer together for whispered consultations. But Neville said:

“What if something goes wrong, Doctor?”

“A meat—? The chances of a meteor crashing into the infirmary are extremely slender,” Dr Bellen replied with a smile. 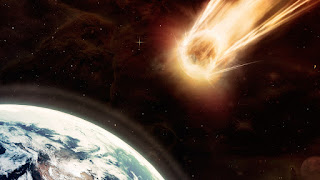 “What if yer blood terned into powdur, like in that movee?”

“Turned into…? Where on Earth do you get these ideas, Hector?”

Dr Bellen tried to suppress a smile as he chucked Hector under the chin.

“What I will be undergoing is simple and, as surgeries go, easy. The surgeons have performed them hundreds of times. It’s true that I will be off duty for a fortnight—“ Dr Bellen glanced at Hector, who was opening his mouth to say something, and added, “—two weeks, but my study door will be open for any and all discussions and consultations.” 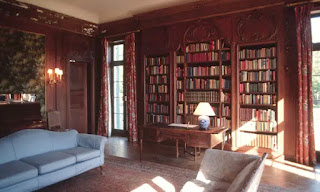 This too pleased the assembly, and Dr Bellen felt that he had satisfied all concerns.

“Now, it’s almost time for luncheon. Why don’t you all go to the dining room? I understand that the most expensive veterinary-recommended food is being served to cats who don’t really need it. That sounds tasty.” 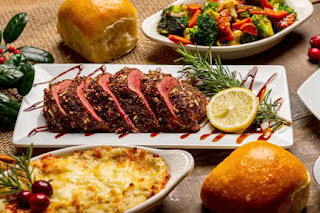 All the cats agreed and turned to walk to the dining room in the main building, purrs floating above them, their tails high. Minuet remained behind, frowning at the doctor.

“I DIDN’T HEAR A WORD ANYONE SAID!” she shrieked.

“I DIDN’T SAY I WANTED TO HEAR ANYTHING!”

Madame Minuet walked in a semi-circle and followed the crowd. She couldn’t hear, but she had grown to know the sanitarium’s routine very well and rapidly; besides, she was hungry. Dr Bellen smiled, and, the sun still shining, opened his book again.

He actually was looking forward to his operation. The anaesthetic-induced rest would do him good… 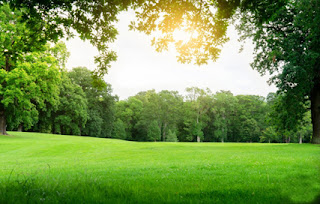