On the Shores of Our Inland Sea

This may be considered part two of the previous entry about wildlife. This one deals with seagulls. We have them here in southern Alberta. We are 463 miles (745 kilometres) from Vancouver, and the nearest sea or ocean. They are definitely seagulls: they sound like them and look like them, down to the webbed feet. 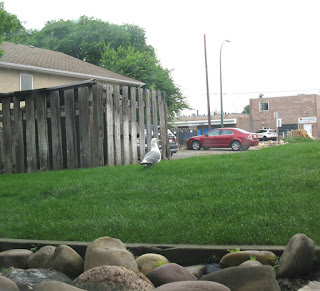 I noticed them decades ago, and wondered how they arrived here. I was told many years past that the gulls followed the settlers’ wagons here. That explanation is of course silly, for a number of reasons. 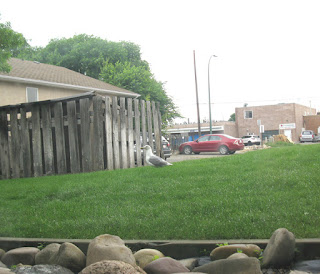 Assuming that all settlers started from harbour towns – which is improbable - why would sea-birds leave the coast? I was informed that they liked what settlers threw, as garbage, out the back of their wagons. Well, I think settlers – frugal people - aren’t going to discard so much that they would entice gulls away from a sure and easily obtained buffet on the seashore. 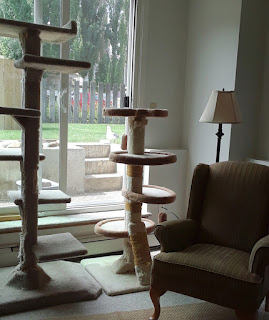 If the birds pursued colonists’ wagons, why did they not follow others’? Pedlars, soldiers, navvies building roads… And why would they follow settlers all the way to the prairies? Why are there not flocks of seagulls all along the route from the St Lawrence to Alberta? 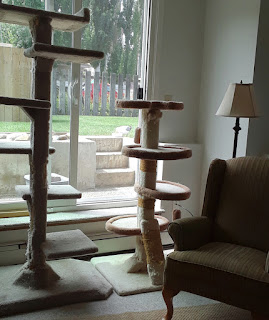 No, clearly there is another explanation for the presence of these birds-out-of-water. They have been in this town for as long as I can remember, but flying about this apartment building is new. Not having fish to catch, the gulls have turned to scavenging, and are rivals of the crows. I have seen fewer magpies this year, and more crows, and many more gulls. As may be observed, they visit the outsider-cats’ dish from time to time, to see what leftovers may be had. I don’t begrudge them a meal. Nature’s restaurant is not always well-stocked with every species’ favourite fare. 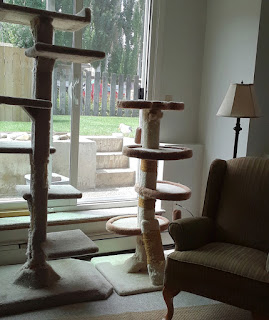 Other than Hugo (who is now known to be Finn, a cat with a home, though perhaps not as much soft-food as he would like), I have had no outsider-cats visiting Café Cosy. Sable and Sablette have not been seen for a couple of months. So, if a skunk (perhaps Horace, from last year) wishes to eat the hard-food during the night, and seagulls the soft-food remnants during the day, I won’t turn them away. Wildlife needs all the help it can get these days, even – or especially – those expatriates, the seagulls, on the dry shores of our inland sea.
Posted by John Bellen at 9:29 PM