Time On My Hands

Tucker’s death has had, and will have, many effects. I note now the practical effects of his departure, and they are many. He was what one might call a ‘special-needs’ cat. They all are, really, but his needs were specific and particular.

He was diabetic, and he had kidney failure. He had no teeth, and he was old. There was much that I had to do for him. I had to give him his insulin. Because his diabetes was periodically unstable, his dosage was sometimes twice a day, sometimes once; it was a small thing to give it to him, especially since I also had to give some to Neville. But I also had to conduct ‘curves’ on the roly poly, testing his blood over the course of a day once a month or every six weeks. The results I recorded and sent to the veterinary hospital for the doctor’s opinion. A consultation between us then determined Tucker’s treatment for the next while. 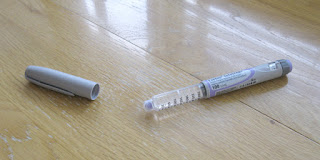 For his kidneys, I had kidney-powder, a binder that helped his dying organs do their duty. I mixed this every day in some watered down Recovery food, and put it in a syringe. Tucker disliked having to be force-fed the contents, but it didn’t take long, and he was reluctantly coöperative.

I also had to give my boy his fluids, furthering the assistance rendered to his failing kidneys. He hated this. I would lay out a thick towel on the dining table and, having prepared a syringe, and warmed it a little, place my boy on the towel. Inserting the needle rarely caused a difficulty; it seemed to be the injection of the fluids to which Tucker gave such an ill will. It must have given him an uncomfortable feeling. Nonetheless, he endured it. 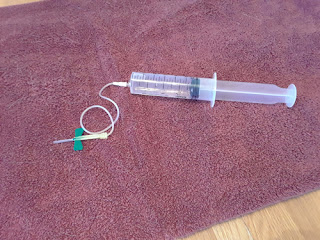 Feeding Tucker was a chore in itself, especially as he grew less amenable to the different varieties of nutrition I offered. I would sometimes prepare three or four flavours over the progress of a meal; if he didn’t eat those, I would have a stand-by ready, in the form of cut-up roasted pork or chicken, which he enjoyed. But even of those delicacies he ate not enough, and they don’t contain ingredients that cats need. So I would be ready to feed him whenever he was hungry. 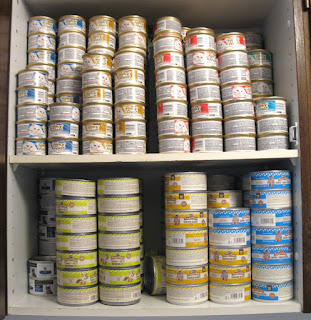 Then there was the company I gave him, or, rather, that we gave each other. This part of my duties I enjoyed thoroughly. But it as well would mean time. Most nights, he would come to bed and work his way up to my head at some point. He would purr while I petted him; during his last few weeks, these demands became more eccentric, but I was happy to oblige. I felt that at no point in the future would I tell anyone that I regretted spending so much time with Tucker. But at night, it kept me awake, and sleeping in was not an option.

Now, I have time. Well, a bit more time. None of what I did for Tucker occupied hours out of my day. But added up, they were a considerable portion of it. As well, when one must perform a series of tasks, each component of which takes up several minutes, and interrupts what other activities one is doing, the opportunity for doing those activities diminishes.

But I did it because Tucker required it for his well-being. I did it because he was my friend. And even while I was doing all that needed to be done, I would rather have been helping my friend than anything else. Because now my friend is gone, and all I have in exchange for that loss is time on my hands. 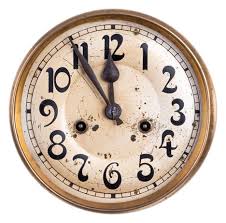