Today, Auric will be neutered. The plan is to bring him back to the Cosy Apartment for one last night of isolation – and recovery from his surgery – and then to release him, to test his effect on the others, and the others’ effect on him. I think it will go well; Auric doesn’t strike me as an aggressive or hostile cat. I could be wrong, of course; a cat can behave much differently in the face of other felines than he does merely smelling them through a closed door. But there has been no hissing – though I don’t expect a complete absence of it – just curiosity.

It is important that Auric get along with the other beasts. Events will be happening here that demand a slightly accelerated attempt at integration, and space for continued isolation, even for periodic separation, will be at a premium. Though the Golden Boy’s hormones won’t settle for weeks after his surgery, I hope that the actual operation will be enough to engender ease, if not actual tranquility. We will see.

In the meantime, I will leave you with more images of Auric, who is one of my most photogenic of cats. (Well, maybe with the exception of the last picture…) 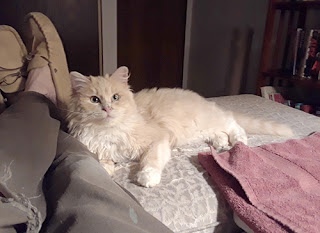 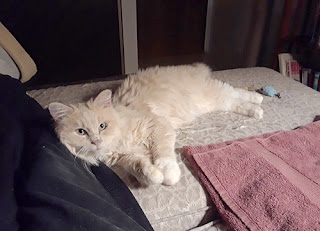 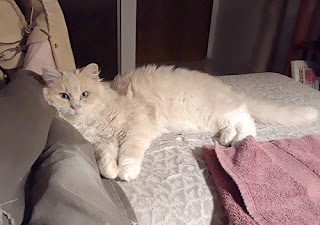 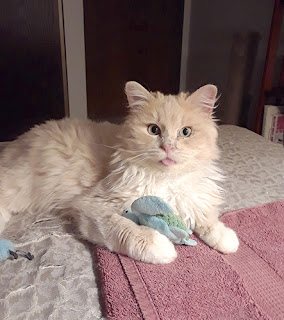 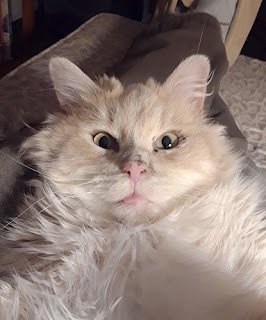