One of the readers of this blog, Lynn, commented last week about how young Josie looked in a 2012 entry she had read recently. Josie would have been eight years old then.

I started thinking about the changes through which my cats have gone in the interval, how they have aged, the health problems they have suffered and conquered. More than a few of my household have perished along the way. But the three I call the Old Guard remain. They all arrived in 2010 or prior to that, and all knew my first cat, Tungsten. This is Josie now. 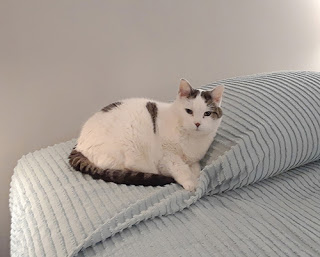 Though she doesn’t look very old, she is nonetheless showing her age. She moves slower, she eats less, she plays almost not at all. But she is content. Her health is always a concern to me, and, though I’ve decided not to take her to the veterinary just yet in connection with current worries, she will most likely need to see her doctor again soon. This is Josie a few months ago. 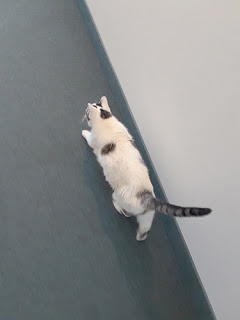 I think you will note the slimness compared with her final photograph, which is from eight years ago. My Chubs is less chubby now. 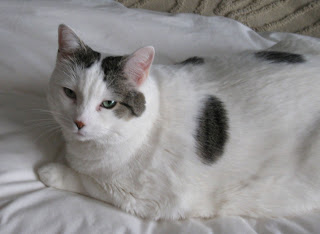 Tucker, on the other hand, is still relatively active (relative to how he used to be) and alert. He is often on the move. He retains a youthful sweetness - and also a juvenile mischief. The greatest difference is that now he is more streamlined. There is less roly in his poly. 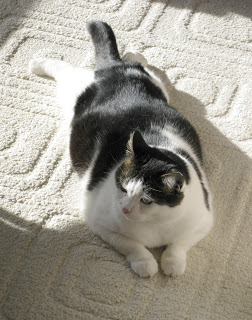 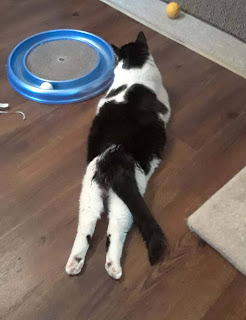 And lastly, my big boy Renn. He strikes me as the least changed. He eats little - and always has - yet is strong and active. His health is the least troublesome of all the cats’; paws crossed that it always will be. He is still young-looking in many ways. Renn remains my big boy. 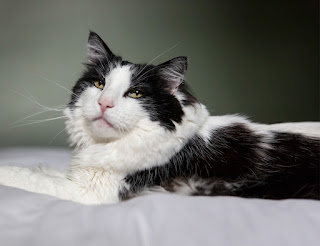 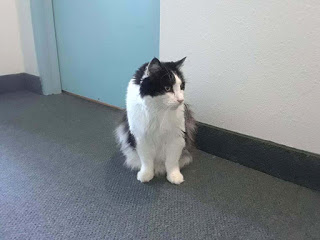 Age slows us all down, re-shapes our bodies and sometimes re-arranges - even disorders - our minds. We can’t escape its effects, though we can mitigate them somewhat. Cats don’t worry about the effects of age. If they are happy or content; that is enough. And mine will never know the anxieties I feel trying to guard my Old Guard. 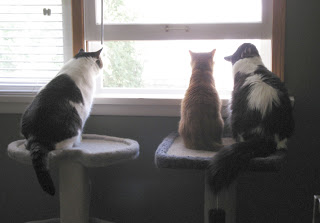