A Dream of Samarra

Dr Bellen had had a long day, and was glad it was bed-time. He fell asleep quickly, as was his wont, and was soon dreaming.

He dreamed that he was walking across grassy fields dotted with trees. The summer sun was warm but not hot, and the breeze that wafted up from the south was balmy and gentle, not strong. The sky was blue, but filled with light clouds that towered above the landscape of Idylland, their highest reaches so bright with reflected sunlight that the eyes could not stand to look at them for long. There would be rain in the evening. 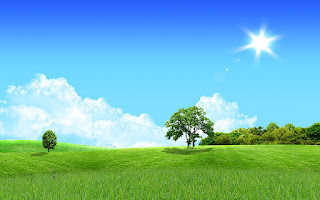 Dr Bellen recognized the location. It was very near the frontier with Samarra. In fact, he could see the railway line, and the little station just this side of the border. A small train was waiting there, as passengers stepped from the carriages and walked along the platform, through the tiny customs hut, and then onto the adjoining platform of the station in Samarra, from which they boarded another train to take them farther on. 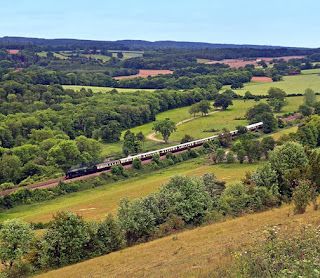 The doctor smiled at the customs hut. It was a matter of form, really, since there were no customs duties, and the inspections by the helpful guards were nothing more than a welcome to the new country. Behind the hut, on the platform, a small band played cheerful melodies, and vendors sold fruit and cakes for pennies. The doctor could hear the excited chatter of some of the travellers. Others were quiet; not apprehensive, but a bit wistful. They would miss their old lives in Idylland.

Dr Bellen turned to make his way back to the sanitarium. As it was a dream, he had no idea how long the journey would take him. When he was awake, it was long way by foot. Then he heard a small, slightly raspy voice call his name.

“Minuet! What are you doing here? Does the mean you’re not—?”

“No, I’m still in Samarra.” Minuet sat in the grass, the sun making her small form glow. “You saw me off at the sanitarium’s station yourself, remember? But this is a dream, and we can come back to Idylland in dreams.”

“Oh.” The doctor was disappointed. But he brightened. “It’s very good to see you. You look…younger.”

“Samarra is all the things that we’re told, Doctor. I am young and fit again. Feel my fur: there’s not a mat to be found, and it’s smooth.” 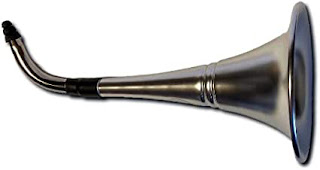 Minuet laughed, a funny, rather wheezy sound, despite her restored vigour.

“Yes, I can hear. It’s been a long time; I’d almost forgotten what it was like to hear. I was very old when I left Idylland, you know.”

“Indeed. You were nineteen.”

“Twenty, if you please, Doctor,” Minuet’s faux indignation brought her accent to the fore before it faded again. “I was nineteen when I came to the sanitarium.”

“I wish you could have stayed longer.”

“I know. I would have liked it, too. I was starting to tolerate the other residents. It was a very nice home; I had my own room and a soft bed, food brought right to me. I even had a custom-made gown.”

“I didn’t think you liked it.”

Minuet smiled, and said, “I didn’t like putting it on. But I was surprised at how soft and comfortable it was. It reminded me of the clothes I had seen as a young girl, back when trains were new.” 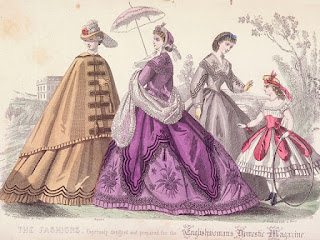 The doctor had sat down on the sun-warmed grass, the cat lie beside him, just as she had when she’d lived at the sanitarium. He petted her, and she purred.

“Did you think of the sanitarium a home, Madame?”

“Haha, you don’t have to call me that now, Doctor. I no longer feel that old.”

“You’ll always be Madame to me, Minuet.” 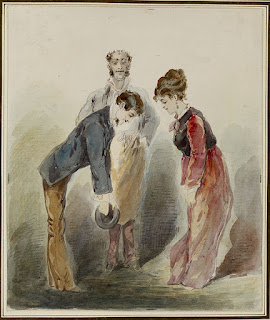 The two were silent for a moment, then the cat stated, “It was a home, Doctor, and a very nice one.” She looked at the human. “We cats aren’t like people, you know, especially we house-cats. We aren’t attached to places as people are. We are attached to the people themselves.” Minuet glanced sidelong at the doctor. “Do you remember when I had to have my fur shaved?”

“Yes, I do. We had two attendants to help the barber. It was rather an occasion.” 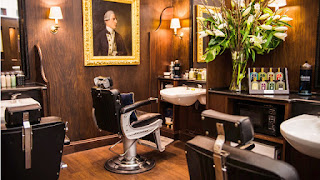 “Do you recall what one of them said, about when you left the room and came back?”

“She said that you were looking for me, and when you saw me your eyes went straight to me and stayed on me.”

“And when I had to go to the infirmary, you were accompanied by an attendant. Do you recall what she told you, then?” 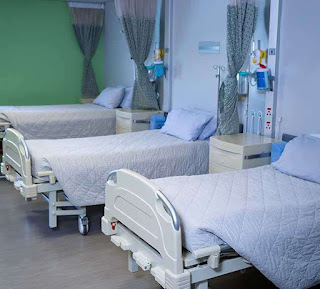 “That when I had to leave you momentarily, your eyes never left me.”

“You see, Doctor, that’s home to us cats. I learned that a long time ago, and I lived a very long time, you know. I had several people look after me, but they didn’t want me to stay. And then I went to live with a human for many years, and she was my friend. But in the end, she didn’t want me to stay, either. So I came to the sanitarium. I was able to stay there, but it was never the buildings or the rooms that was home. You allowed me to remain there until the end, through all my… Well, shall we call them my various physical ailments?… You never sent me away. And when it was time to go to Samarra, you came with me to the station. That’s when a cat knows she’s home, Doctor.” 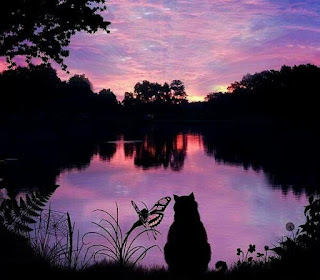 Dr Bellen didn’t say anything. Human and cat sat next to each other, watching the breeze stir the green grass, and the white clouds move slowly across the blue sky. The train from Idylland had departed the station, as had the train taking its passengers farther into Samarra. The band on the platform continued to play, softer music now, reflective and quiet.

“All cats are looking for a home, Doctor. It can be a palace or a shack; it doesn’t matter, because that’s not the home. The home is the people in the palace or shack. That’s what I learned during a very long life.” Minuet smiled. Dr Bellen smiled, too, because even Min’s smiles made her look rather disapproving. Then the cat stood. 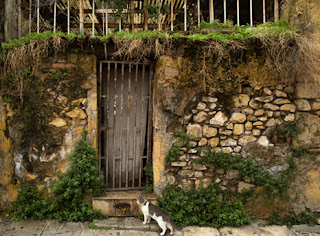 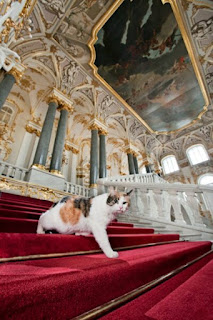 “But this is just a dream,” Dr Bellen reminded her. “We haven’t really seen each other.”

Minuet smiled again, almost mischievously, almost kittenishly. With a swift movement that her years would have denied her at the sanitarium, she lightly scratched the human, who exclaimed in surprise. She had never scratched him while she was at the sanitarium.

Dr Bellen sat up in his bed, and turned on the nightstand’s electric lamp. The night was still. He peered out a window of his room and saw the dark silhouette of the sanitarium’s buildings against the darker, starlit night. A few lights burned in windows, where attendants sat through their nocturnal shifts. He dressed and walked to his office in the administrative building. 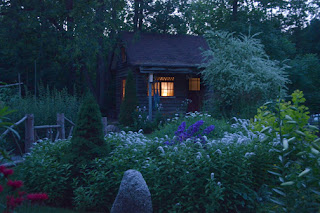 In the illumination of his desk-lamp, Dr Bellen examined one wall of his office. On it were the framed photographs of those residents who had already travelled to Samarra. Below the pictures were small urns, keepsakes that each had presented to the doctor as a remembrance. Minuet’s image hung on the wall, but she had no urn, as of yet. She had disliked the original that had been sent to her, and a new one was coming. She wanted the perfect urn. Dr Bellen looked at Minuet’s photograph. 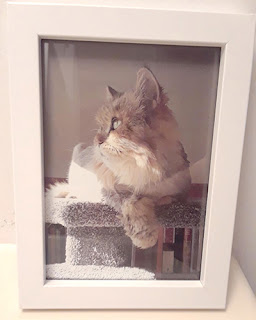 Then he glanced at his hand. It was sore with a slight burning sensation. Under the light of the desk-lap, he saw two small, shallow scratches. The human smiled. Turning off the lamp, he returned to bed. There were still a few hours of sleep available to him, and he had to rise early the next day to make sure all was well. After all, the Cosy Apartment Feline Sanitarium was home to many cats.